She was sitting in the same place as before with her siblings beside her. They waved us across to sit with them and gaze out to sea.

“What’s going on? What are you looking for?” I asked.

We joined their listening, to the sea lapping around the rocks and concrete blocks beneath the lighthouse, to the light wind and the birds and insects playing on the wind, to the sounds from the quay, of engines and action, of ropes and sails. And we listened deeper into the shifts and movements of the land and the stronger currents beneath the sea and then to a new voice, a rich and musical voice.

“Listen only to the wind. Let go of all the other sounds. Don’t try. Don’t reach out. Just open your ears and relax. Let the sound come to you.”

I did as he said, listening only to the wind, and I could hear the subtleties of sounds within the wind, the echoes and eddies as the wind picked up disturbances from everything in its path. As I closed my eyes and opened my ears I could hear the shape of the island and the quality of the sea. I could hear the chatter of life: human, animal, bird and plant.

And I realised that there was a sound within the wind for each creature and each type of creature. The easiest to hear were the cat and the bird as I already had some experience of being both these creatures. But even when I was cat or bird I hadn’t heard their sound. Now I could hear the sound that carried the essence of both. And I could hear the sound that carried insect of both land and air. And I realised that they were all in touch with each other – that there was a layer of cat sound, a layer of bird sound, a layer of insect sound, a layer for every life form, carrying knowledge and information to them all. None lived in isolation.

“But why not human?” I thought, and suddenly I could hear the layer of human sound.

“But why is that not normal for us, like every other creature?”

The new voice answered my thoughts. “Because humans spend too much time listening to themselves. Their minds are so full of their own thoughts there is no room for anything else.”

“It is true that we listen more than we watch but it was not me who named our people. Perhaps our ways have changed since we were named.”

From STILL, the new novel from Howard Evans. Available from Amazon 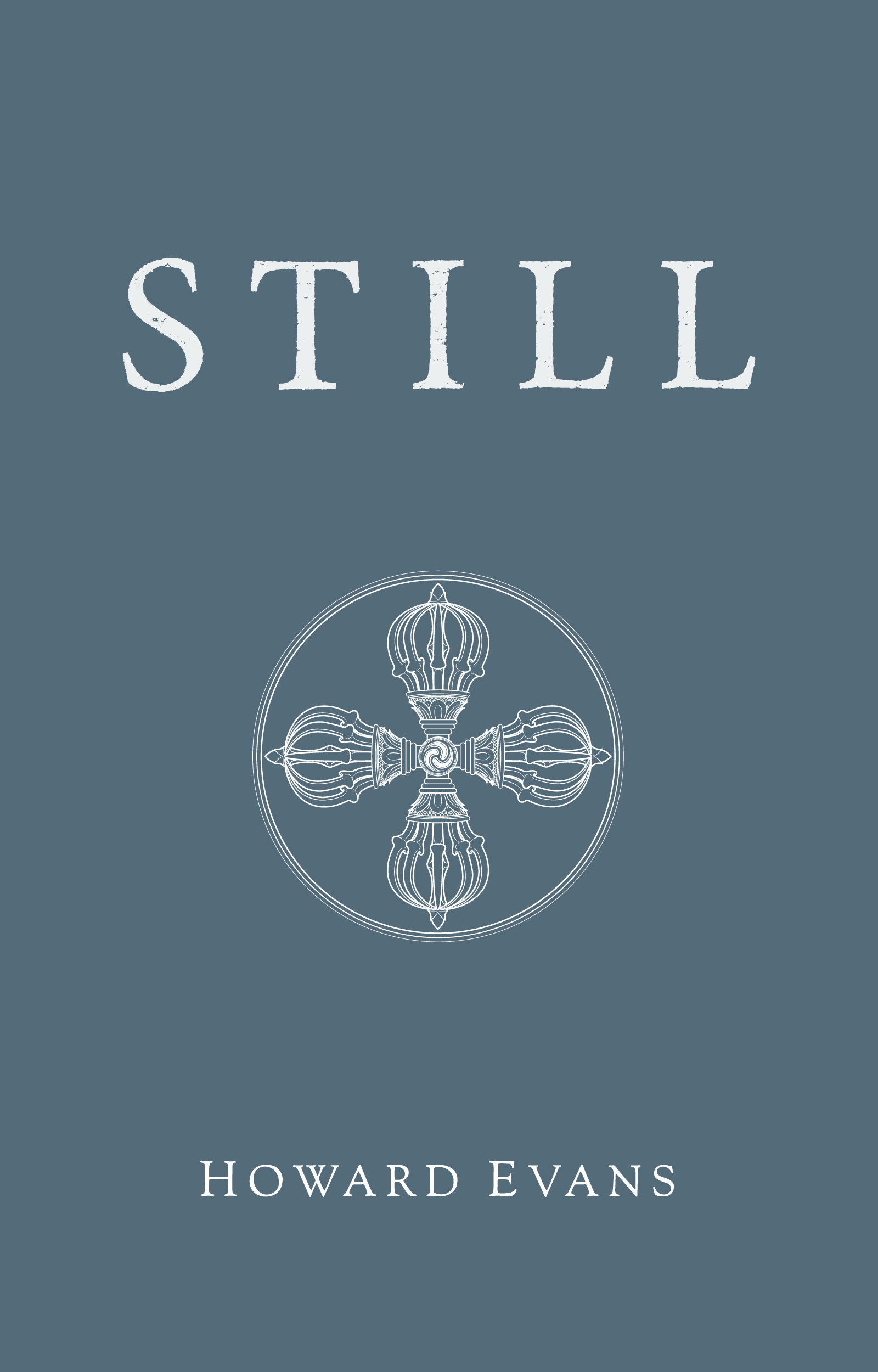